So I have been asked to do a column for www.thebitenews.com and thought that I would also share it on my blog for a little bit of extra content!

Absolutely loving the ‘all women’ line up, I mean come on when you decide to put Ann Widdecombe in a confined space and full of equally strong-minded women things can only get interesting. A perfect example of last nights episode…. when she referred to one of my faves India Willoughby as a ‘he’! I think someone needs a trip to spec savers! However, I do think that Ann will add somewhat of a certain spark to the house! 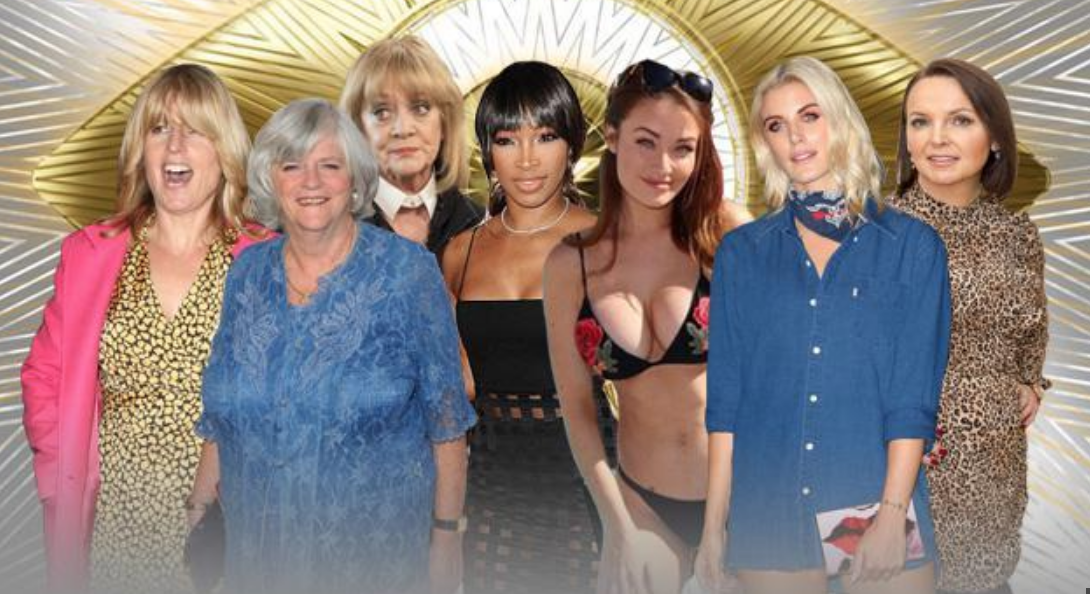 I think i am possibly the only person in the world who doesn’t watch the Kardashians, so i had no clue who Malika was, however, WOW! she is spunky, honest, very funny and easy on the eye! I loved her point of view with the Harvey Weinstein debate between Ann and Jess, and how open and honest she was about how certain situations can be unveiled!

Purely for the fact she doesn’t wear a bra! Ah, I think Jess is such a sweet and sassy woman. She seems to be making friends and taking the time to get to know everybody in the house, which I think is so important and she also says what she thinks! Judging from the male line up that is going into the house, It will be interesting to see which males she will have to fight off! safe to say she will have the pick of the bunch!

LOVE LOVE LOVE India!!! I love how open she is about her past and how openly she talks about how she felt and how she feels. I also found it really interesting when she told the story about her first experience with sex discrimination and being asked to make the brews over the other two men that were in the office at the same time. It made me stop and think how many times this must have happened and how unaware a lot of women and men are about equality.

OOOOh, and then this takes me on to my final chapter for this week! The MEN!!!

The line up for the men looks rather interesting, I am not too sure who John Barnes is… 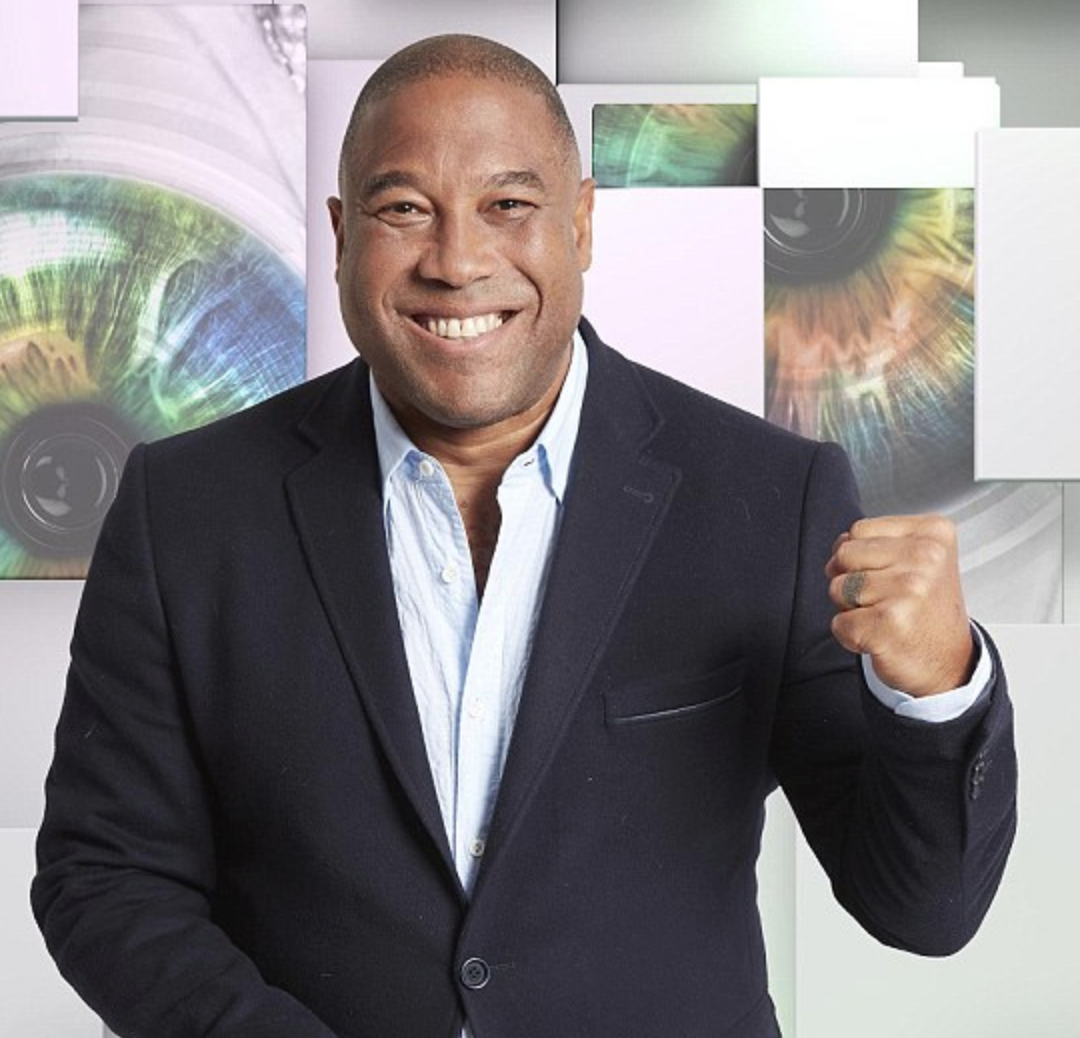 I have also read that he is married, which is strange as CBB like to book single people! Now if he was single I would understand a little more why he is going into the house, but then again he might be the philosophy of the carrot dangling for the older phillys “you can look but you can’t touch”!

Then we move onto a couple of the younger fella’s going into the house, from Dapper Laughs (let’s face it, with that name who wouldn’t be laughing). I can’t believe he managed to style his facewith his jacket. Genius, i can see why he is a comedian. 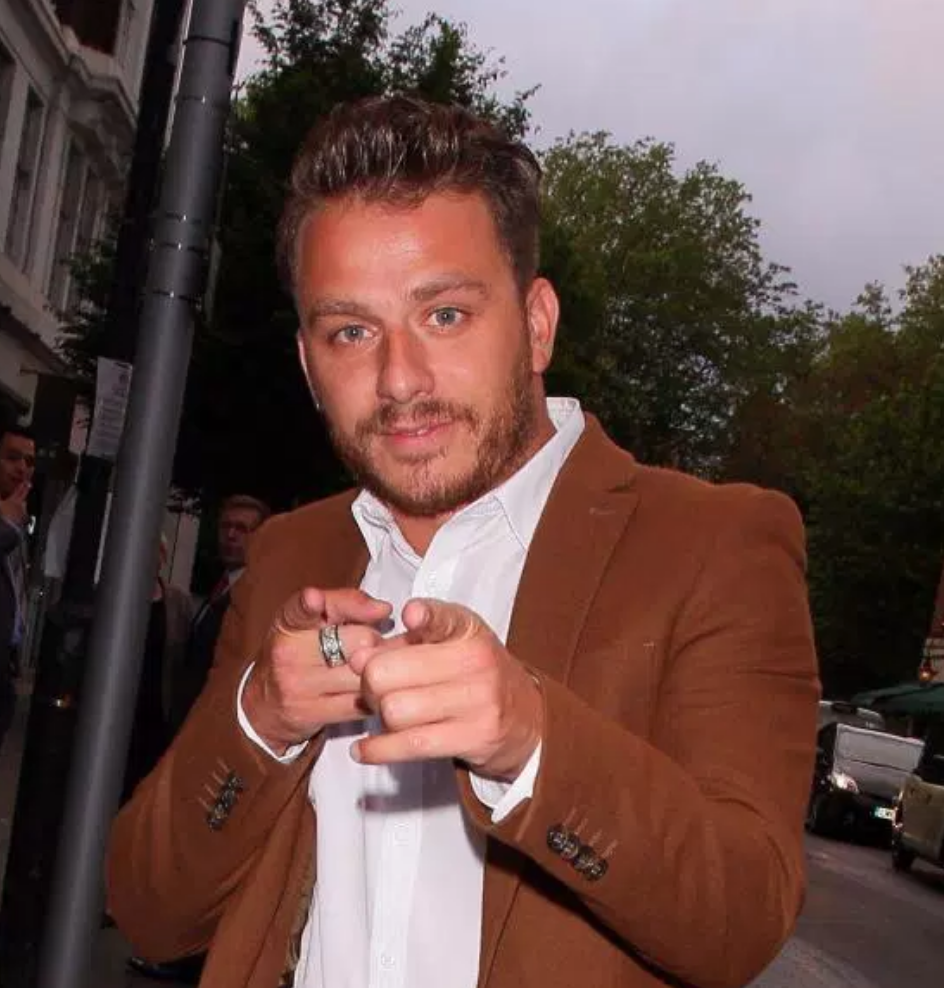 Ginuwine (is that a bizarre spelling for genuine? or he is trying to tell us ‘U need Gin and Wine) and can i just say, this guy is 47…..YES 47 and if you don’t know who he is, google him. He looks 27!!!! i need to know his skincare regime!

Then last but not least Andrew Brady from The Apprentice, I really hope he goes in there and shines. When I went to CBB I was completely new to reality TV, so I was just myself, I didn’t realise that reality TV is all about schmoozing, arguing, drama… I thought little old me was just fine and dandy. So my advice for Andy is, if he likes one of the ladies then BLOODY GO FOR IT! 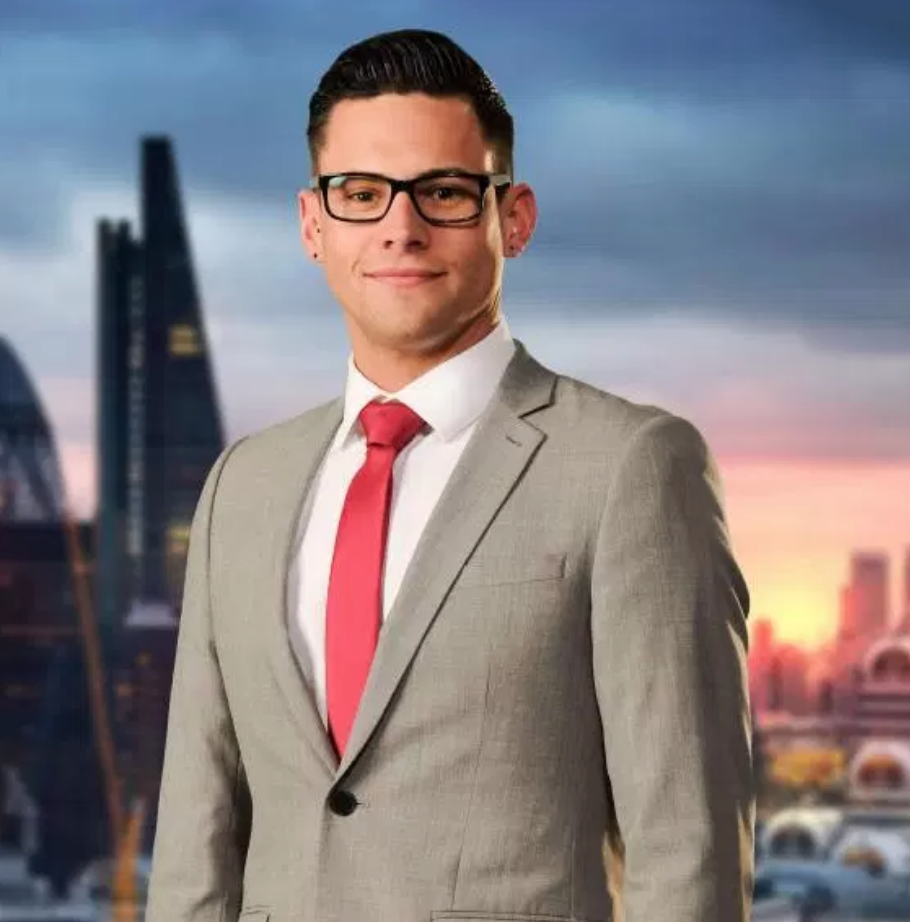 looking forward to tonight’s episode and il be back next week! 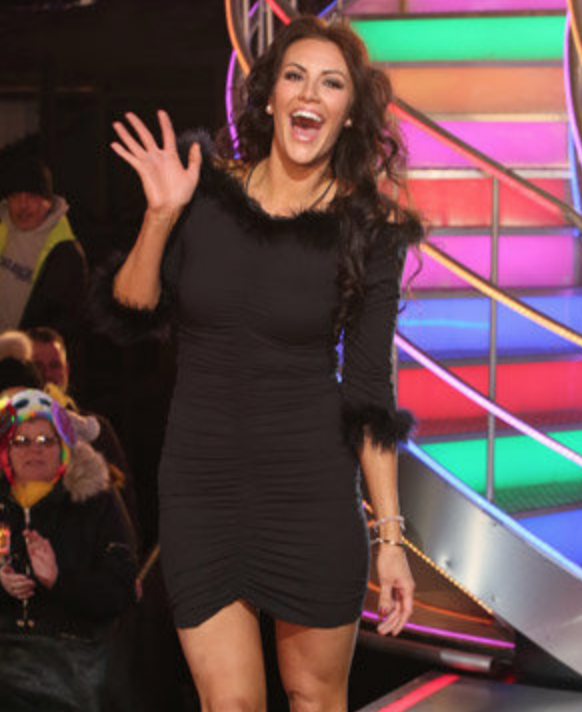