No shame with the ‘single mum’ label.

Well, I read an article on the Daily Mail and nearly spat my cup of tea out! It was about an interview with Ferne McCann and OK! magazine and the headline read how she: “refuses to be labelled a ‘single mum’” …as if there is shame attached with becoming a single parent? 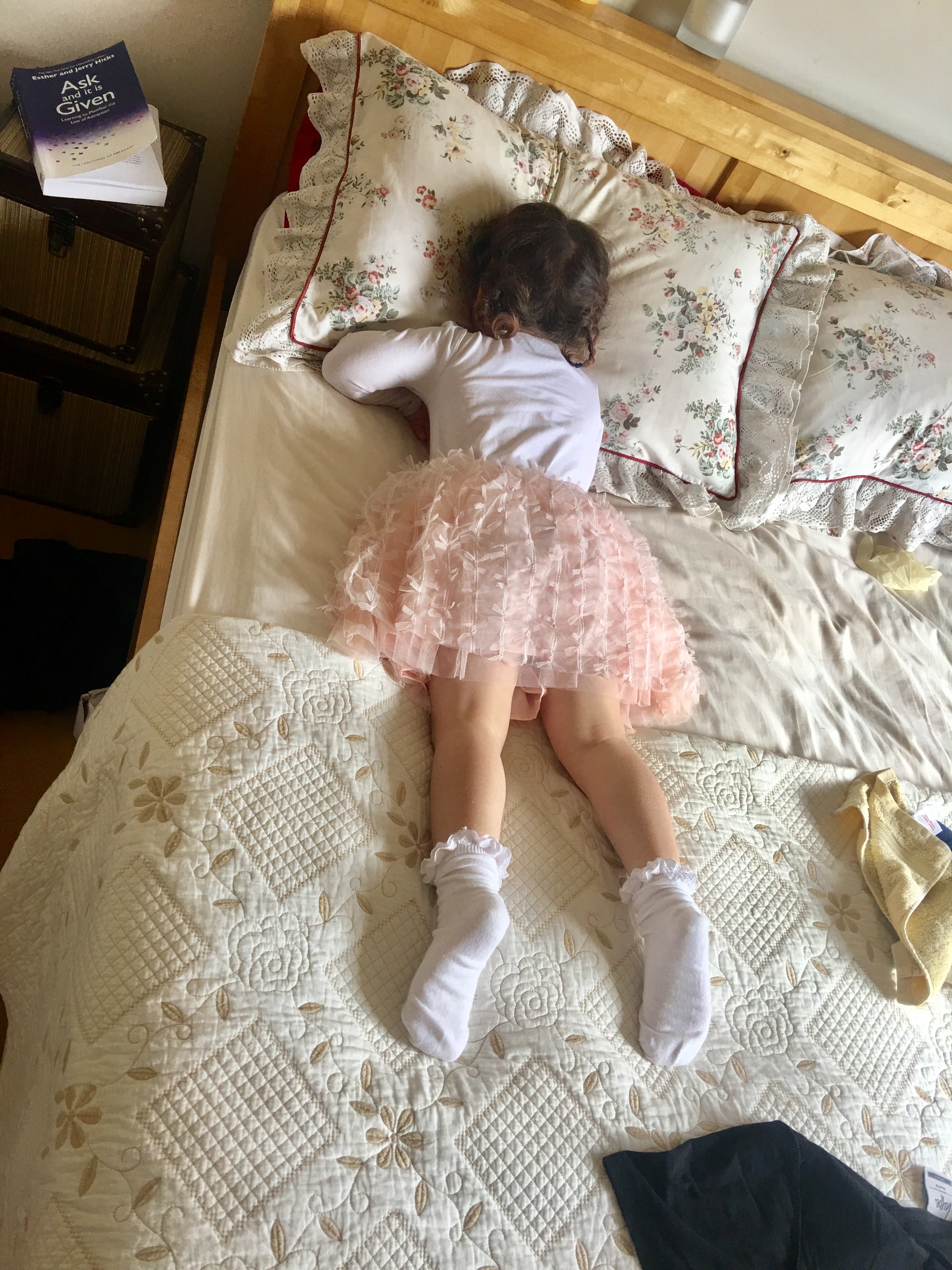 She probably thinks that the statement is empowering for women. But, after experiencing life as a single mum – I strongly disagree. The term single mum is something you can own. From worrying where you are going to get money from to pay the bills and raising a child/children alone, to finding time to be able to work, spend time with your kids and fit in some “you time”. Becoming a single parent consumes who you are. You try and overcompensate for the lack of the other parent … and I’m not just talking about single mums but single parents, in general.

For a long time after the split, you feel guilt-ridden. You have constant questions that run through your mind of ‘is this the right thing’.

You worry that the family you had has now broken up. You question what the long term effects of this split will mean for your child/children. The sad part is nobody (including Ferne) WANTS to be a single parent -feeling like a statistic, but sometimes situations just don’t work out among parents and the parent/parents decide to do what is best for the child/children. You worry you won’t have happy children.

I, like many single parents, chose to embrace being a single parent, because that is what I was. Although it was not ideal, or initially what I wanted, I am SO proud of what I have achieved raising three children under the age of three, while single. 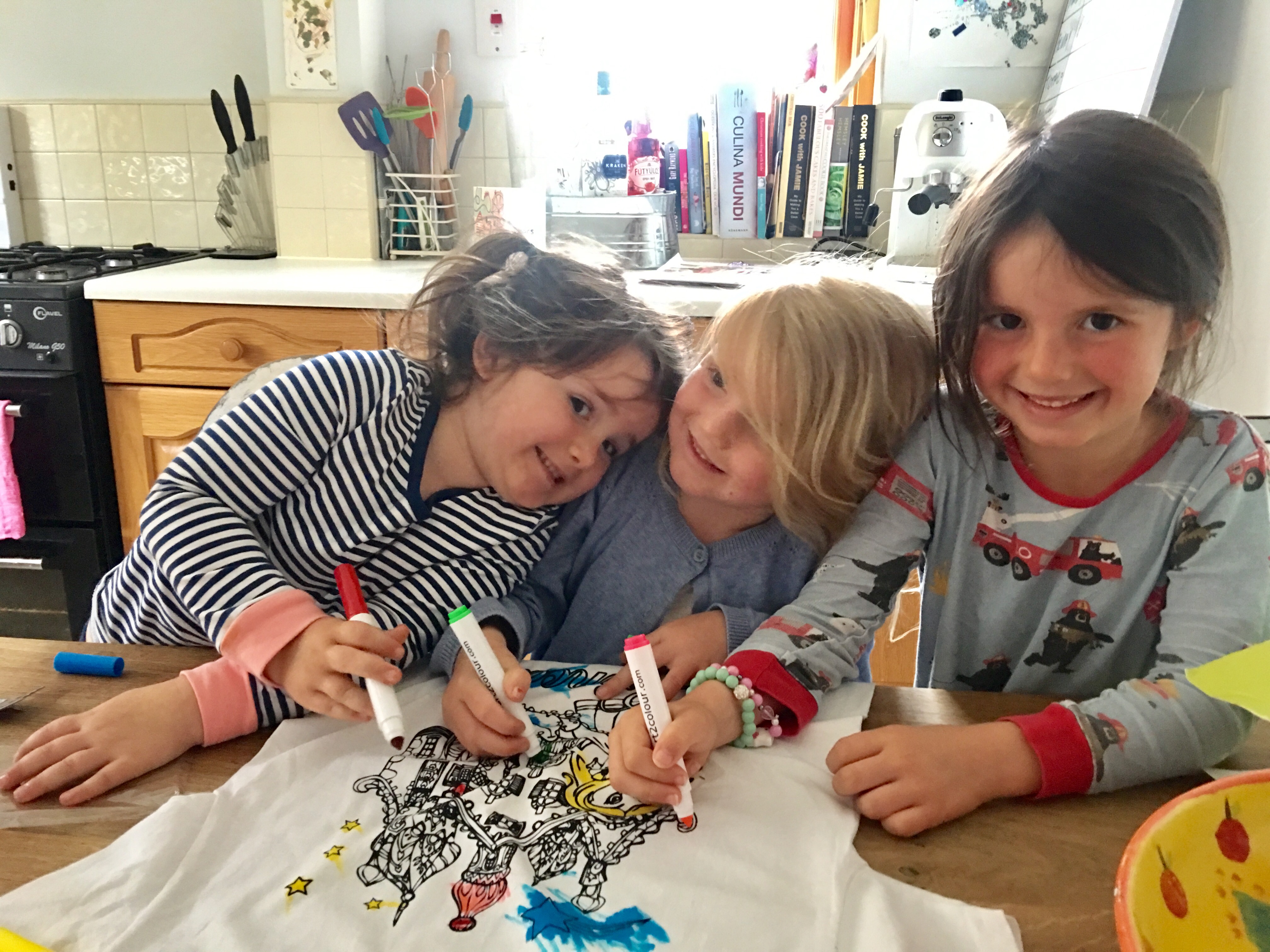 Ferne is a mum-to-be who is single but until you have that baby in your arms and until you experience life as a single parent, you will never truly know what it is like to be a single parent. I realise that may sound condescending but before you have children, you assume that you know what it’s like to have children, because you’ve looked after your nieces, nephews or friends’ kids.

Trust me, you don’t! 24/7, 365 days a year is different to a two-hour stint. Even being pregnant and feeling the love you have for your unborn child, you still don’t know what it’s like until you have the sole responsibility for the child that you are parenting.

For many single mums and dads out there, the struggle is real! I am not claiming to be an expert or forcing my opinion on others, but I can speak from my own experience and from the parents at my children’s school who are single. Whilst I appreciate that everyone’s situation is different – some single parents having a 50/50 split, others get no help from their ex and some are financially supported, others aren’t. Every single parent’s situation is unique to them.

What we have in common is that the majority of single parents have all been on an emotional journey and a struggle, but are proud that they have coped in the face of adversity. When the road seemed to be spiralling downhill, they hiked up that bloody hill – bare foot! And through that journey, they have grown confidence in their own ability as a single parent and don’t feel that they are ‘labelled’. Instead, they feel empowered through their own actions and abilities. 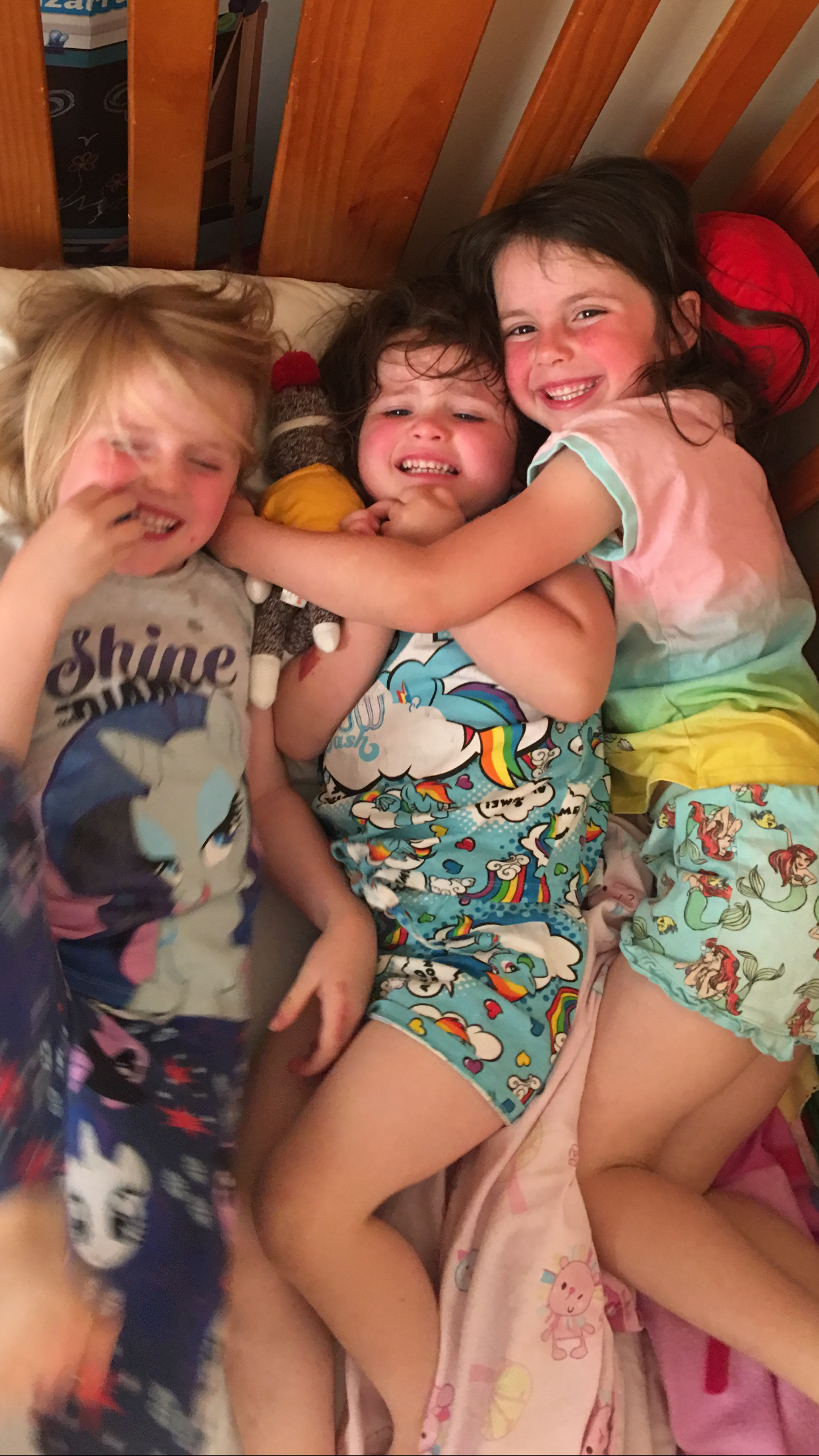 I have a lot of respect, empathy, and support for Ferne. Through no fault of her own, she has had to make probably the hardest decision of her life choosing to become a single parent! But with that ‘label’, she will also have the chance to inspire others, who are in shitty situations with their partners to be brave, to be bold and to do something about it.

Ferne is incredibly lucky to be in a position to be able to inspire others and let them know that being a single parent isn’t shameful – sometimes it’s the only option you have. I believe that embracing the label she has been ‘given’, will help remove the stigma that still surrounds that label. It is not a shameful label, it is a label of courage, determination and will. All three things that Ferne has. 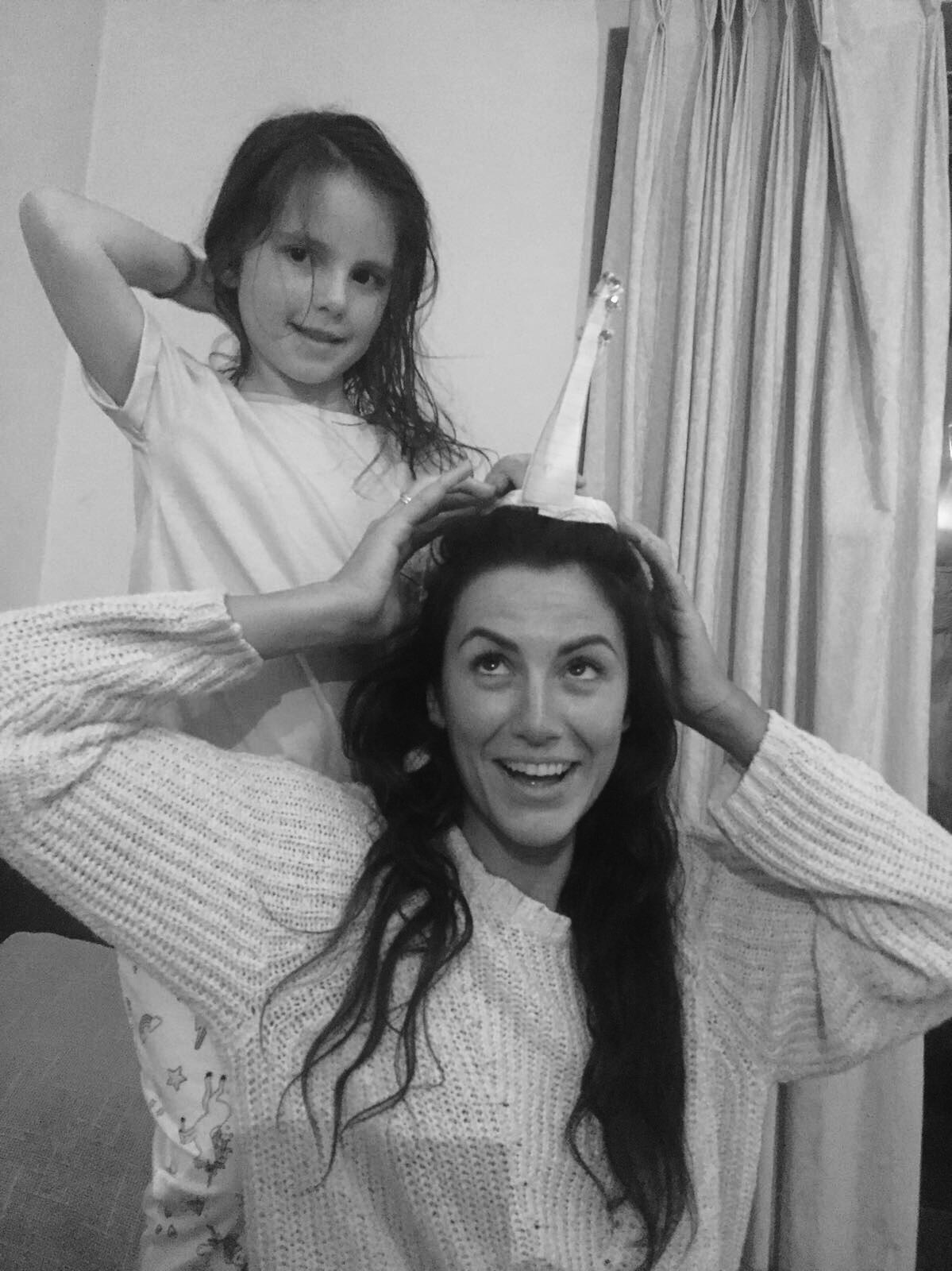