I have woken up yesterday,  literally feeling how I look in this picture. And FYI, yes I still do have the night before’s make-up on. 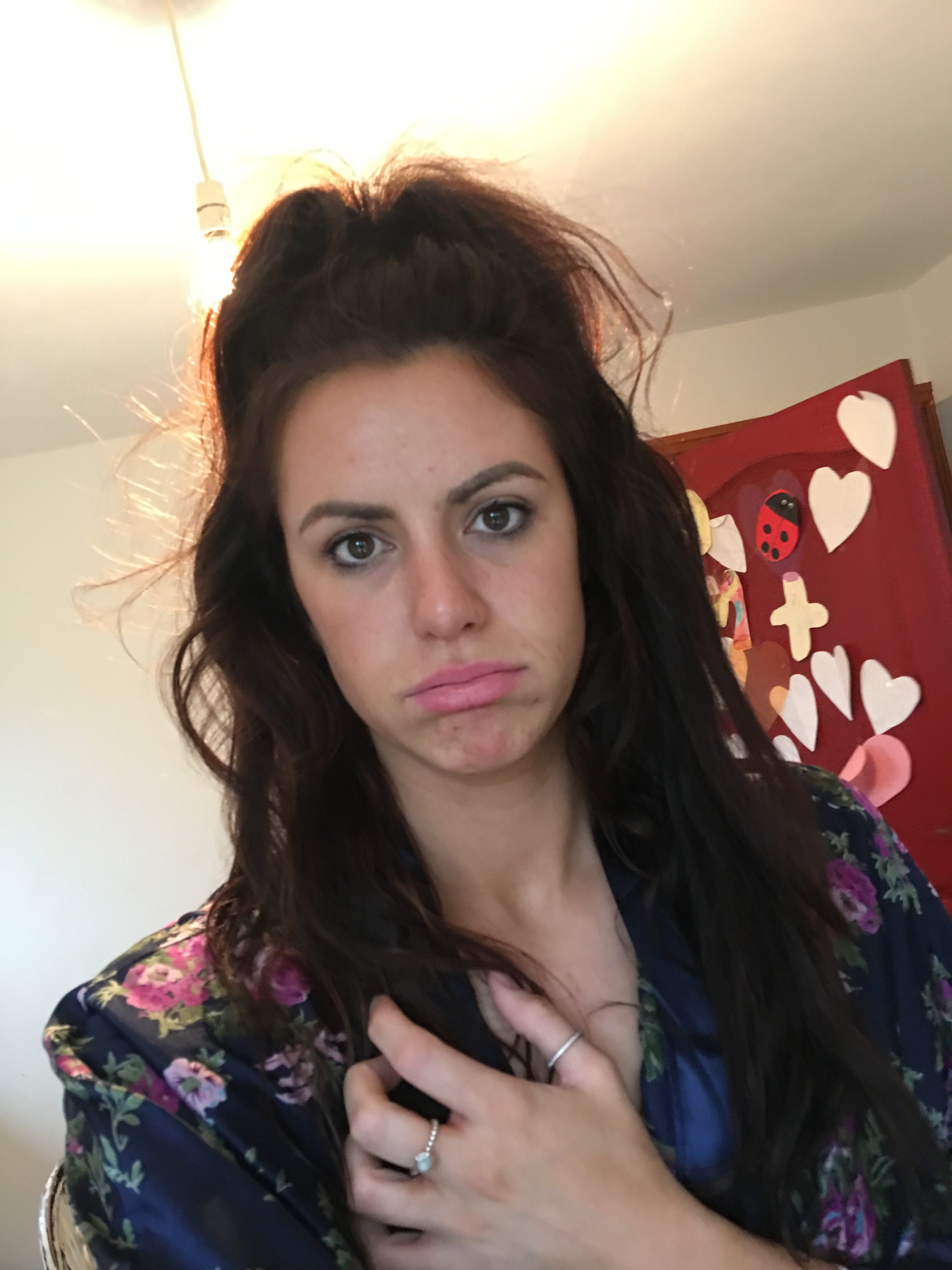 However, feeling like utter sh!t, with my breath resembling that of dog poo, and my hair similar to that of a scarecrow, I can safely say it was definitely worth it. Although, I did attend a children’s party, which included jumping around like a maniac on a trampoline sweating the alcohol out of my system whilst refraining from vomiting on small children.

You see, I went to a Mexican themed charity night, to help raise £44,000 for a chap called Mark who suffers from MS.. Now the chances are if you are reading this blog post, you probably have kids, with it being a mum blog and all that. And if you don’t have kids, just imagine the below anyway, but close your eyes and think ‘child’hood pet instead.

But for all those parents, guardians or carers, I’d like you to take five minutes to just to look at your children, but I mean really look at them and just watch them for 5 minutes. Are you starting to feel how much you love them, and how much they love you back? Can you sense how much they need you and you need them? Now, can you think back to all the times you have taken them to the park, pushed them on a swing and how you may not have understood how lucky you are to be able to do something so simple as a visit to the park?

Think back to how many times you have been ‘too tired’ or used the line  ‘I think the parks closed today’ as an excuse not to do something so simple and small. Or even how many times you have chosen housework over time with the kids  (again, I used to be guilty of this, but after 6 years and three children, I have come to terms with I’m never going to have the Pinterest house I dreamt of, unless I bin all the kid’s toys, clothes, and games. Which I have been tempted to do. More than once.)

Have you, just like me, taken kicking a football, or playing tig, or hide and seek for granted? Just expected that you will always be able to do such things. I know I have, I haven’t even give it a second thought up until recently and reading Marks story. 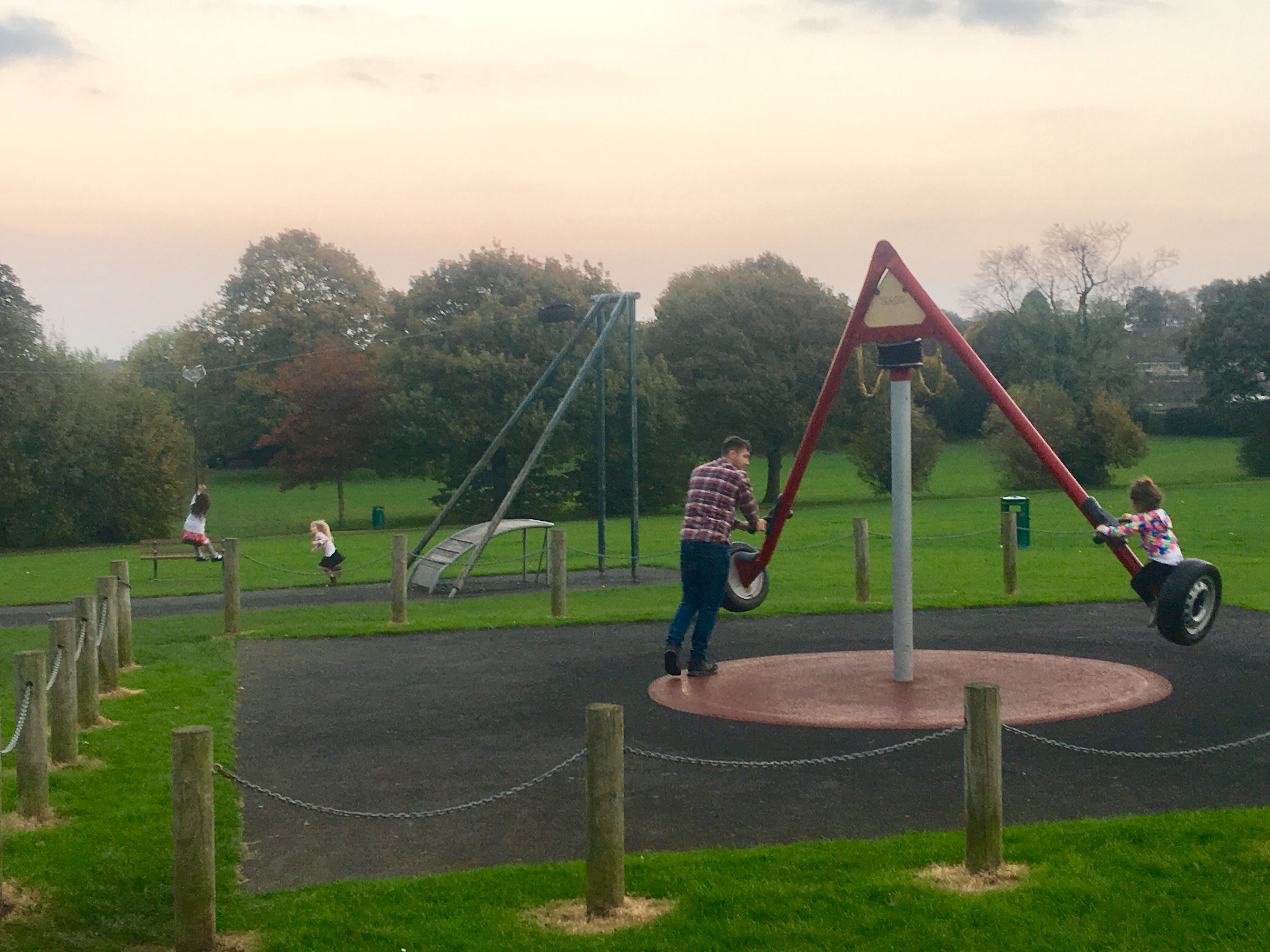 Imagine being told that you have MS, and that without treatment you won’t be able to do all the things I have mentioned in the above. I have known Mark for two years, and Mark is one of the of those guys who would help anyone, always smiling, and available to help anyone, and a guy you wouldn’t even know this was happening too if they didn’t need the funds. Mark just wants a chance to be able to do all those things we sometimes take for granted and give his two small children, Oliver and Laucian who are 8 and now 6 the dad they have known and will continue to know.

We take so many things for granted as parents and as human beings, and it is only in the face of adversity that we sit up, we listen and we change.

Imagine, if that was you who needed the money for treatment, that is you watching your children and wondering with the ‘what if’s’. I can’t bear to imagine not being fit and healthy for my children, and I know I have taken the fact that I am for granted. Anyone who reads this, share it, donate to this page, tell your friends on social media about it. It is in moments like these when people pull together to get things done. So lets flipping do this and help to send Mark to Mexico for his treatment. 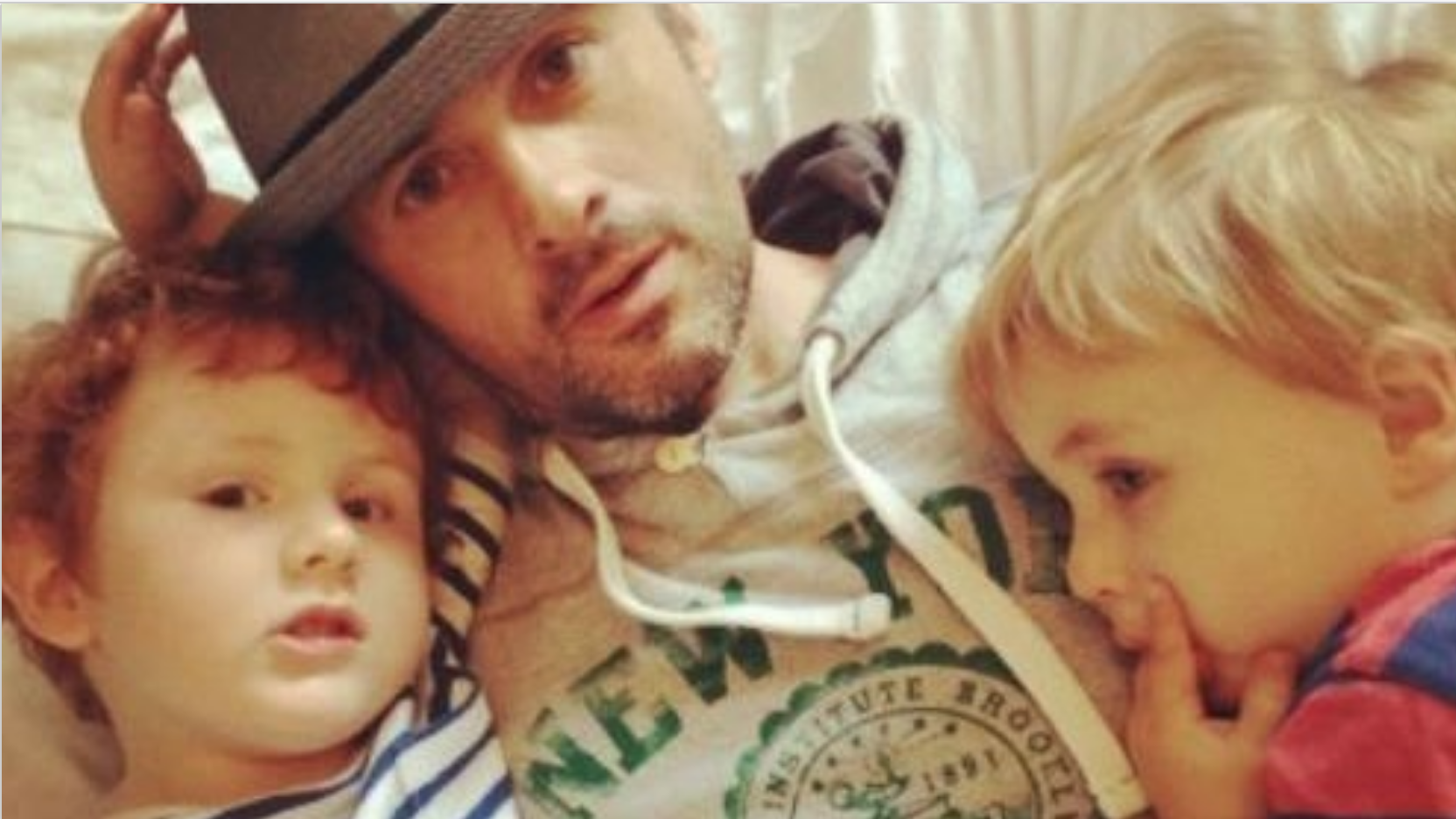 Think about how much money have you may have spent frivolously on coffee’s, chocolate, those bloody LOL’s in Tesco?