And then there was nothing.

I am a huge hippy, I believe in the power of the Universe and that everything has a reason kind of girl.  I am the type of person that will say:

I am a true believer that everything happens for a reason and that the crap in your life is sent to test us, to make us, or to break us. I believe that when bad stuff happens in life we have to try and find a positive out of it because only seeing the negatives can eat you up and turn you bitter.

The problem with that is, when something bad, sad or ‘unfair’ happens in your life, that causes grief and pain, which make it is so bloody difficult to search or even to find a positive, but instead makes you question “why”.  And for all those who have had to of asked the question “why”, we know all too well, most of the time there is never a definite answer.

The past few months in our house has been upsetting, challenging and often difficult – but it’s not all doom and gloom, on a day to day basis we are generally happy, silly and smiley and just living life and not taking it for granted.

Over the past few months, we had some really upsetting and tragic news to do with the girl’s father, followed by my eldest daughter Poppy breaking her arm two weeks after, myself developing health anxiety to a point where I thought I was dying (That is a whole new blog post in itself), to dealing with hearsay and looks of pity when we left the house.

So six weeks after Poppy broke her arm, and in the thick of having an utter meltdown with health anxiety, Alex and I found out that we were pregnant (well, that I was pregnant as men can’t have babies). We were so over the moon, we had talked about it for a while, so we couldn’t believe that it had happened so quickly.  So after peeing on four ‘Sainsbury’s own’ Pregnancy tests, to peeing on another 2 clear blue pregnancy tests just to make sure that the previous 5 weren’t rubbish, it was confirmed, we were pregnant.

In the middle of all the sadness, we had been feeling as a family for the past couple of months, the universe (so I believed) had sent us the most precious gift. A baby.

Now believing in fate, and the way Alex and I had met (Again, that’s a whole new blog post, and totally one for a feel-good Sunday read. In short: Known each other for 10 years, Paths have always crossed, incredible coincidence when we met again, love at first sight kind of story…)

We started to get excited, choosing names, guessing what we would be having, downloading the ‘baby centre’ app to see what food the baby is the size of and starting to see some form of light at the end of the tunnel.

Having had three perfectly normal, healthy, but all completely different pregnancies prior to this one, I just assumed that everything would be ok, I did have a sharp consistent pain in what felt like my ovary, but again like you do, I googled it and it said it was completely normal, so I didn’t worry and continued to feel happy and excited.

A couple of weeks after finding out we were having a baby, I started with brown spotting. I instantly started to panic, then instantly started to GOOGLE THE SHIT OUT OF THE INTERNET. I found out that this could be ‘Implantation or Breakthrough bleeding’, ‘perfectly normal’ or ‘the start of a miscarriage’.

What the hell is going on I thought, surely the ‘divine power’ and the Universe I believe so badly in, isn’t going to give me this gift of life to then take it away from me, especially after such heartwrenching months?

I began reading forums, upon forums of other women in similar situations and kept reading repeated words of wisdom of: ‘If it’s not red blood, there is no need to worry’. Then luckily the spotting stopped. I breathed, calmed down and pee’d on yet another pregnancy test, which came back – PREGNANT. I started to get a little excited again and went to sleep.

The next morning, however, I just didn’t feel right so I decided to go to the gym, my lower back had not stopped hurting in the night and I thought exercise would be good to ease it. Arriving at the gym and doing a pre-workout wee (like you do), what I had feared would happen, started to happen.

There was bright red blood. Instantly I freaked out, my heart started to race, panic set in knowing that if this was miscarriage then there is nothing that could be done, except let nature take its course and that there would be no baby.

Alex and I rang the national health line on 111 and they told us to see the doctor within 2 hours. Now the doctor we went to go and see I’m pretty certain didn’t have much experience with a hormonal 30-year-old having a miscarriage.  This doctor did not beat around the bush, half of me admired him for his brutal honesty whilst the other half was cursing “You insensitive dimwit”.

He looked at me casually slung back in his chair, in his cycling gear and said:

“You know at this stage, it’s just a bunch of cells, there is probably a disformity and there is nothing you can do about it. You just have to sit it out”.

I wanted a reassuring cup of tea, a rub on the shoulder and the doctor to tell me that it could be ‘breakthrough bleeding”.

Not; “ts just a bunch of cells that are probably deformed”.

Whilst I was ‘sitting it out”, I sent myself crazy Googling “What does a miscarriage feel like”? “How do I know if I am having a miscarriage”, “am I still pregnant”?

I felt scared to go to the toilet, as every time I bled, I felt like I was losing the baby. I knew deep down that it was a miscarriage, yet part of me still wanted to believe that I was the exception to the rule and it could just be normal bleeding.

The miscarriage lasted three days.  We did another test which came up ‘not-pregnant’.

Just like that, it was gone. That was the most painful part of it,  only three days earlier it read pregnant and now it was gone. I felt like my body was broken as well as my mind.

I questioned why, why did this have to happen, what is the Universe trying to tell me. What lesson does the universe want me to take from this? What was the purpose of this pregnancy, surely there had to be one? I felt humiliated telling my friends that I had miscarried as only a few days before I had told them I was pregnant. I wondered if it was something that I did, or if I could have prevented it.

I then started to realise sometimes there are no answers. Sometimes things just happen that are beyond our control and things that we can not change. The only control we have is how we choose to act and react to whatever life throws at us. When I realised this, all of a sudden I felt different. I felt for the first time in months that I had a clear mind.

I let myself feel sad, but not for long, because there were so many more reasons to smile. I smiled for my children, my relationship, our health, the roof over our heads, my family, friends and just being here.

Shit things happen in life, tragedy, death and things we will never know the answers too. But time is a healer and time needs its time.

For all those who need some friendly advice, the miscarriage association is a great start.

All information is confidential. 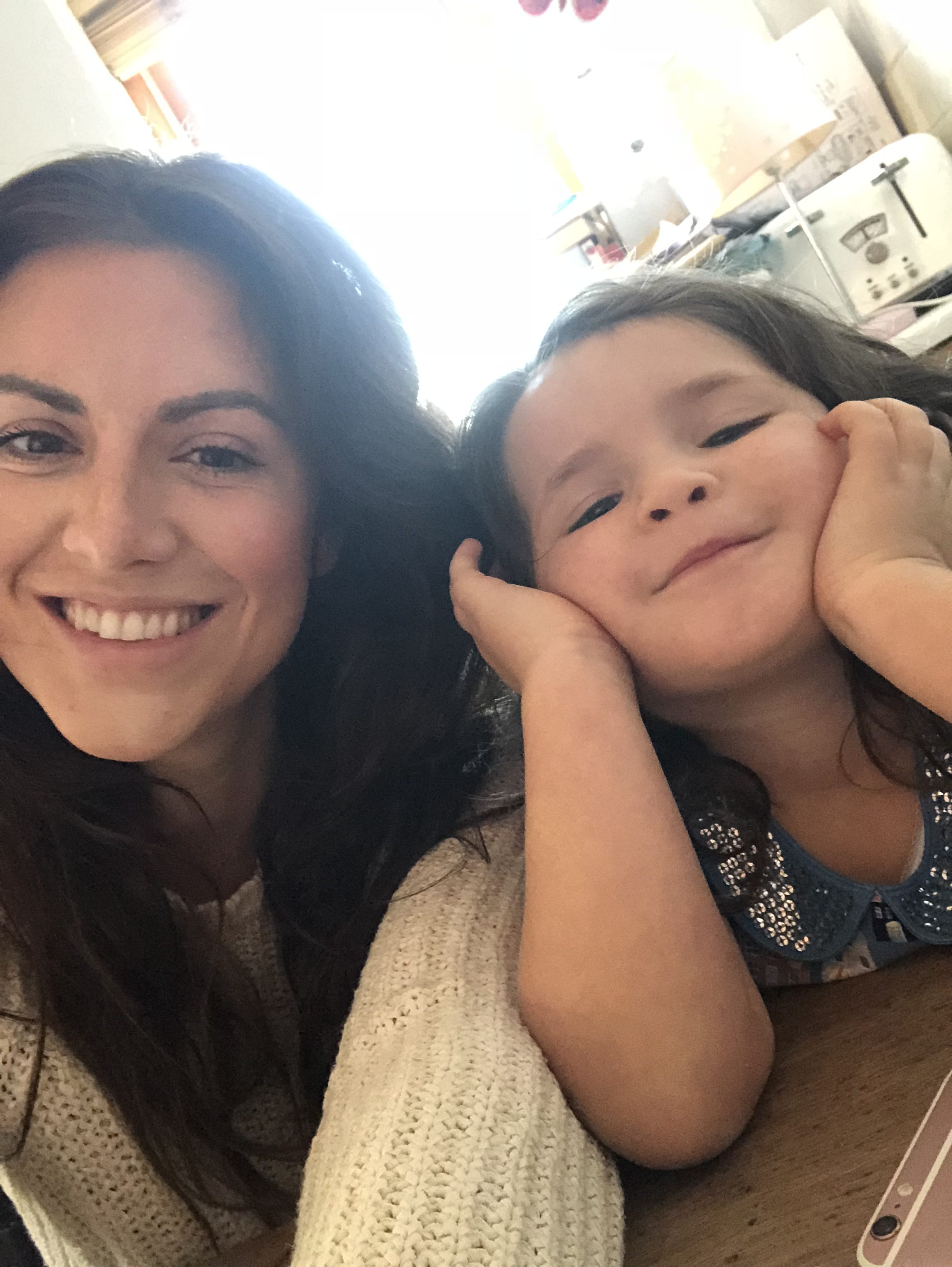