Will we do anything for money?

Instagram and celeb endorsements are a brands dream. Never before did brands have such easy access to celebs, or could measure within minutes how influential celeb endorsements are. I am no different in wanting to use other celebs to endorse the products that I have and I also enjoy endorsing products and businesses that i believe in. The reason, I get paid and I get free products. However, I am also very choosy in what I endorse. This is because I am cautious about my posts being detrimental to the audience I am promoting it too.

Which leads me on to my next sentence, The other day I was looking for celebs and influencers for a new product I have launching in April and I came across 2 well known UK reality star promoting that they are ambassadors for Coral (The gambling bookies). This was a sponsored ad, and one of the hashtags was # 18+, but all i could think of was how irresponsible this was. In fairness, one of the post seemed more justified than the other, as one of the reality stars is becoming a jockey for Coral to raise money for Macmillan cancer. I agree that raising money for a great cause is bloody brilliant. But is this really the best way to do that and are the main reason for this collaboration morally ethical?

Are we so naive to think that Corals main objective by using these two, popular and likable tv stars with a combined audience of 3.3 million followers is purely to raise money for Macmillian Cancer? Or could it be that their main objective is to gain a younger, easier influenced crowd, which think gambling is cool. Now it has never been so easy to retarget people who have only shown an interest (not even bought) through social media ads and affiliate marketing.

Could actually the main reason for Corals choice of ambassador be mainly to promote their growth as a company, after all, they are a business and business need to make money. Could their main reason be to attract a younger, loyal audience of customers that think gambling and horse racing its cool- the hashtag was #LoveRacing after all.

I know people with gambling addictions and its really flipping sad to see. Many of their journeys started when they were 18, over the many years they have lost small fortunes, one small fortune was enough that they could have bought a house, cash. Another lost his wife, kids and home…Iv heard stories where I have thought FAK! I can’t believe this actually happens to people. Most of these are successful adults, where on the outside they seem to have their shit together.

With any addiction, whether its gambling, drugs, sex…it isolates family and friends, causes depression, relationship problems, mental health issues and often the only way to change an addiction is through regular meetings and therapy sessions. Even then, an addiction is still something that has to be learned to be lived with.

Then we have the other addiction that 95% of celebs seem to be promoting. Lip fillers, botox and other image altering surgery! Upon searching for influencers and celebrities to promote my products, I was lost in different accounts but with everyone looking the same. Same lips, same forehead, same cheeks, same ass, same hair (actually Iv joined the hair clan) – Where are the Diana’s in a world full of Kardashians?

Instagram is the most used App for teenagers aged 13-16 and everyday I see images of young girls who have had image altering surgery. Every day I see a new (literally new) pair of lips. Every day I see flawless images of beautiful girls, but their images are #facetuned to death.

I am comfortable in my own skin, but one thing Iv noticed and it is definitely to do with the content I see on social media is that I have started to question whether I would look better with lip fillers and a bit of Botox.

Iv started seeing pictures of celebrities from years ago to now, and they are unrecognisable and I’m ashamed to say that I felt inadequate. I questioned maybe I should be getting all these image altering treatments. Then I stopped and realised my thought process. I am a 30-year-old woman, with three children and not easily influenced – if my thought process started to change, just think about the thought process and influence social media is having over teenagers and young men and women who are easily influenced?

Which then leads me onto a conversation I had with my 20-year-old babysitter Millie, she told me that at least 10 of her friends (who are all the same age) have had lip fillers and they all felt like it was the normal thing to do. WTF!!!!!! Again, this has been normalised by influencers and celebrities promoting cosmetic surgery on social media to their following.

And last but not least, we have a new website called “Fansonly” which is a subscription site where people pay to see footage that they can only see if they pay a monthly subscription. Don’t get me wrong. this is a good little platform to monetise on. Take, for example, Nadia from celebs go dating is using the platform to offer her expertise as a dating coach, where her subscribers can pay to learn the best tips to help find love.

I think this is a great way to use the site as this is giving confidence and skills to people who want help in their love life at an affordable price. Where usually to see a dating therapist would cost well I’m excess of £50 per hour.

Then there are the other half of users of “fansonly”, where a lot of reality stars are monetising by getting naked and uploading saucy pictures of themselves! Which again, each to there own and if they are comfortable in doing that, go for it. But is it the best ethically correct to promote this career choice? Are really telling the next generation of men and women that to make money all you have to do is take your kit off?

I don’t think there is anything morally wrong in nude or semi nude photographs, Iv done lingerie photos. (I’d like to think they were tasteful) Part of my reason was to make money, another part was so I could look back in my 80’s and say  “I wasn’t half bad in my late 20s after 3 Childen”.

What I have an issue with how this images are promoted and the age of the audience that are seeing these images.

Is there a cap on what is morally right to promote and is it worth the money? Or are we living in a society where sex, gambling and not being comfortable in your own skin in the new norm? 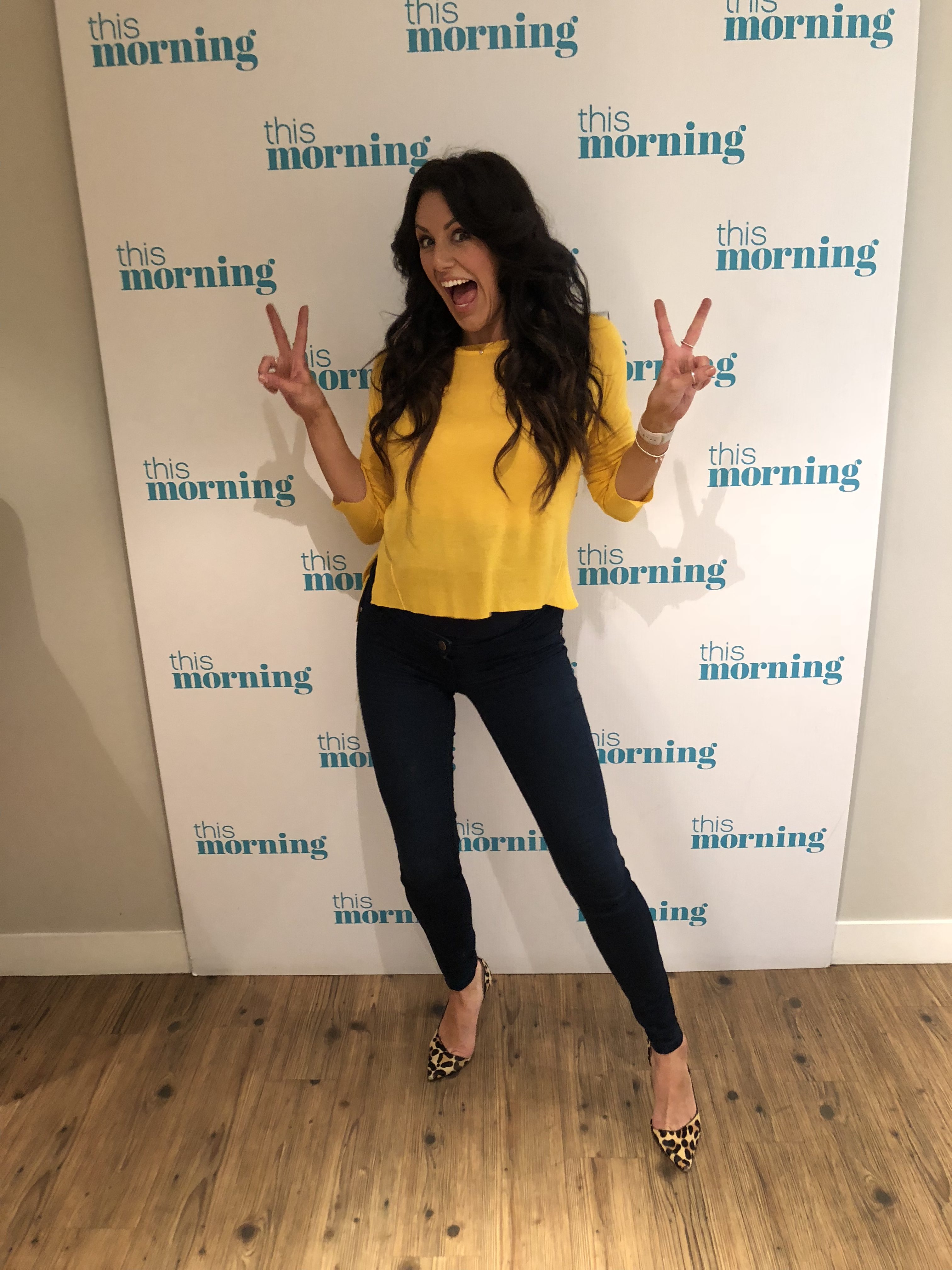