The Christmas countdown is definitely ON. Ahhhhh! Cue the mad dash around the shops on Christmas eve – with all THREE kids and the usual flapping.

At this time of year, more than any other, it raises a BIG parenting worry – am I spoiling my children, have I bought enough, should I treat myself too whilst I am at it?

You might have watched the new programme following Tamara Ecclestone’s life as a Mum. If not, you NEED to watch it especially after the HUGE reaction on social media, mainly lashing out at her for over ‘extravagant’ lifestyle and spoiling her child. Even though it is nice to spoil our children now and again, are there any real positives and what message does this send out to our children?

The daughter of Billionaire Formula 1 Boss Bernie Eccleston said that while she tries not to spoil her daughter Fifi (Phoebe), it feels like she does sometimes and that it’s hard not to. I’ll be honest after watching the show, she doesn’t spoil her sometimes….It’s all the time! 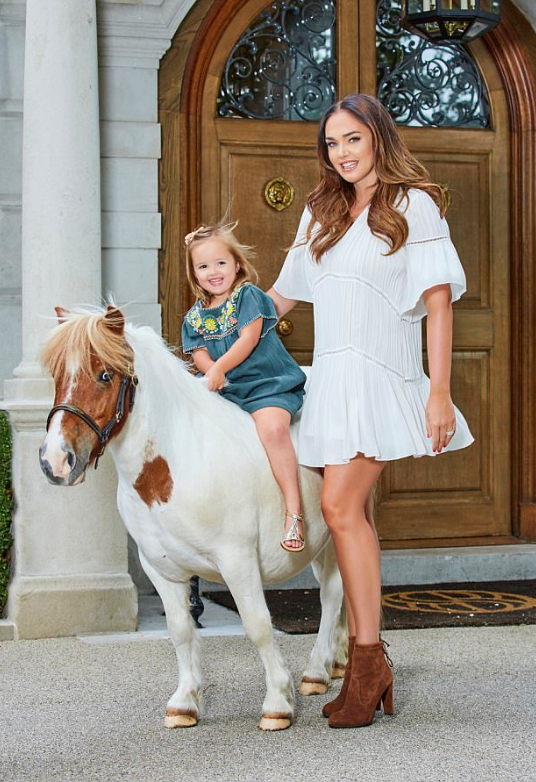 However,  it’s clear to see how much she really loves her child but does buying things really equate to love? I have felt that awful parent guilt for not buying my children what they want, especially when I have had three hours of crying, the two hours of  “it’s not fair” “you love my sisters more than me” and an hour of kicking and screaming.

I try to see the bigger picture, although, with a migraine that started three hours ago, that can be somewhat difficult. However, I don’t want my children growing up with a sense of entitlement, I want them to grow up knowing the value of money and the value of work. 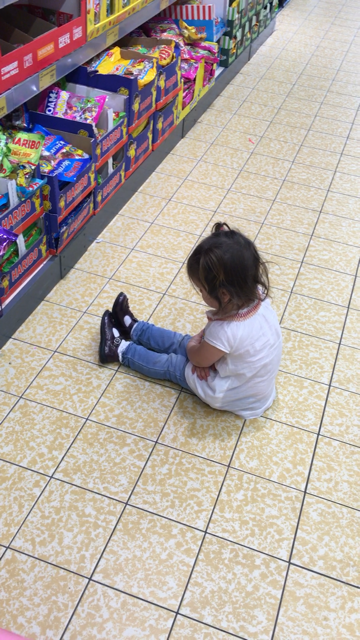 Then again, I might be talking utter rubbish, Tamara may have a point, It might quite hard ‘not’ to spoil your kids when you call a £70 million London mansion home.

BUT if we always say ‘yes’ and never ‘no’ – what does that do to them? Yep, that’s right, more mummy guilt and things to fret over (great)!

Hands up if you have been to a party where there is always that one child that throws the mother of all tantrums? Worse still, hands up if it’s your child, and it’s not as if you can pretend it’s not your child (like we do at the park) as 90% of the parents at the party recognise you and your child from the school run.

What does over-indulging and spoiling your child actually do?

Spoiled children often grow up to feel a sense of entitlement, self-centred and with narcissistic tendencies. The reason being, they are so used to getting what they want, when they want that when they grow up a sense of self-entitlement grows with them.

Think about it for a second, If as a child you are so used to getting what you want, by either asking or crying for it and you get it consistently, then how would you understand that this doesn’t happen in adult life? The life you have been used to as a child and growing up, isn’t actually what happens when you become an adult.

It would come as a big shock in adult life if all of a sudden you had to fend for yourself. Surely it is better to grow up earning rewards, as this is what happens in adult life;-

You work hard, you reward yourself. 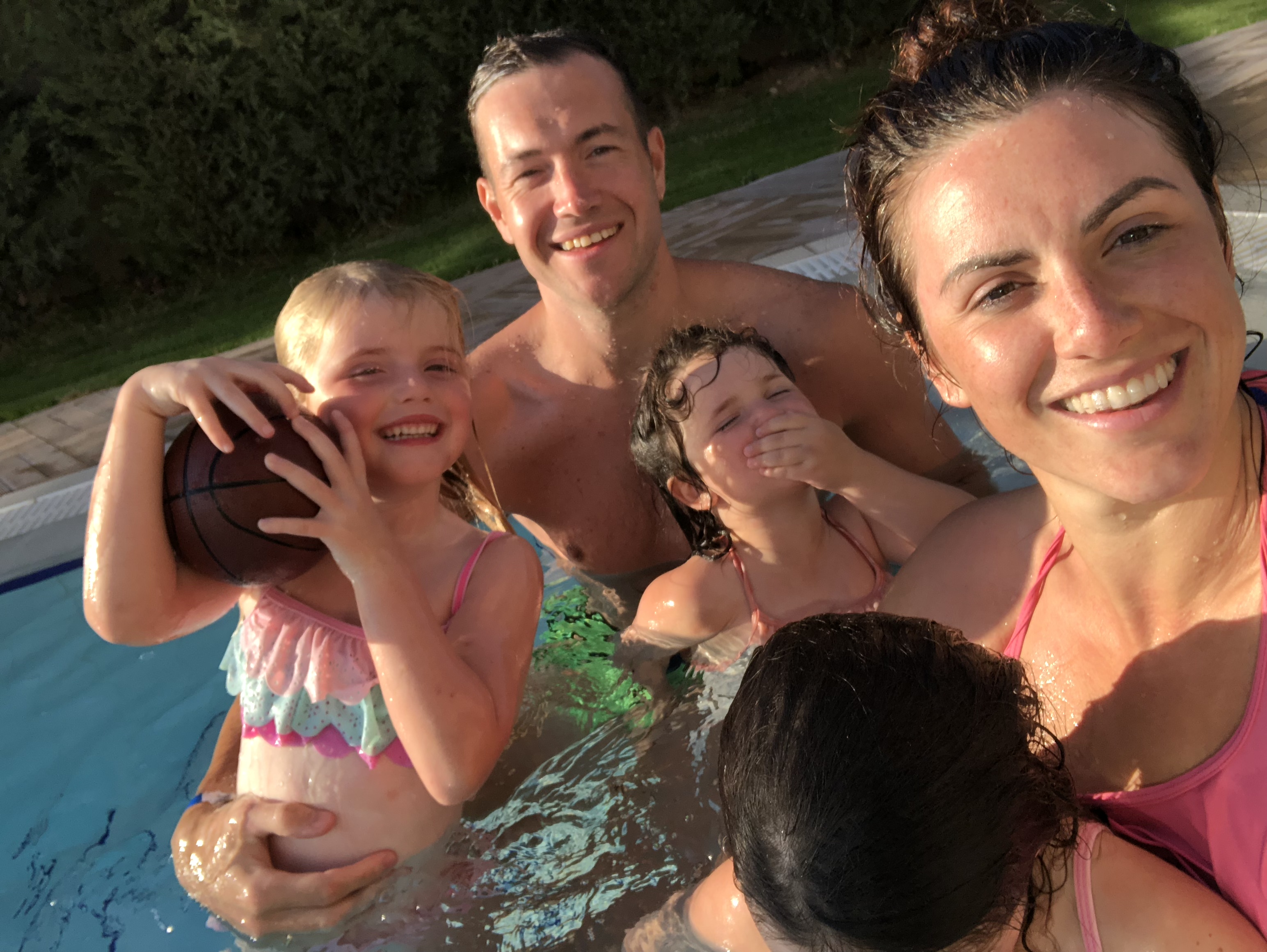 Now, don’t get me wrong, I do love to go a bit OTT at Christmas and birthdays, as to me, they are two very special occasions that are only really magical and super exciting when you are young. At Christmas, I’m probably the biggest child of them all – That and the discovery of how cheap B&M bargains is and how amazing the toys are!!!

Away from celebrations, I also reward my children for good behaviour, reaching their goals and age-appropriate chores (cooking dinner and washing up (I am joking there))! Like most parents, I know the power of a bribe – it works like a charm 9 times out of 10.

In saying the above it did take me a couple of years to realise, It’s OK not to be at the beck and call of your children for their every want and need. As parents, we do a HELL of a lot already. We clothe them, feed them, house them and show them we love them- when they INSIST they want an ice cream before tea time, BE STRONG and SAY NO, it’s going to be OK!!!

Naturally as a parent, there’s that feeling that you try to make sure your kids don’t ‘want’ for anything. I get that, but children would much rather you spend your time on them, instead of your money. It’s us as parents that give in to our children’s ‘wants’ through our own guilt. Children need limits, they need rules, they need parenting and part of parenting (the shit part) is to feel guilty and to feel mean- to say no when no needs to be said.

What type of parent are you? 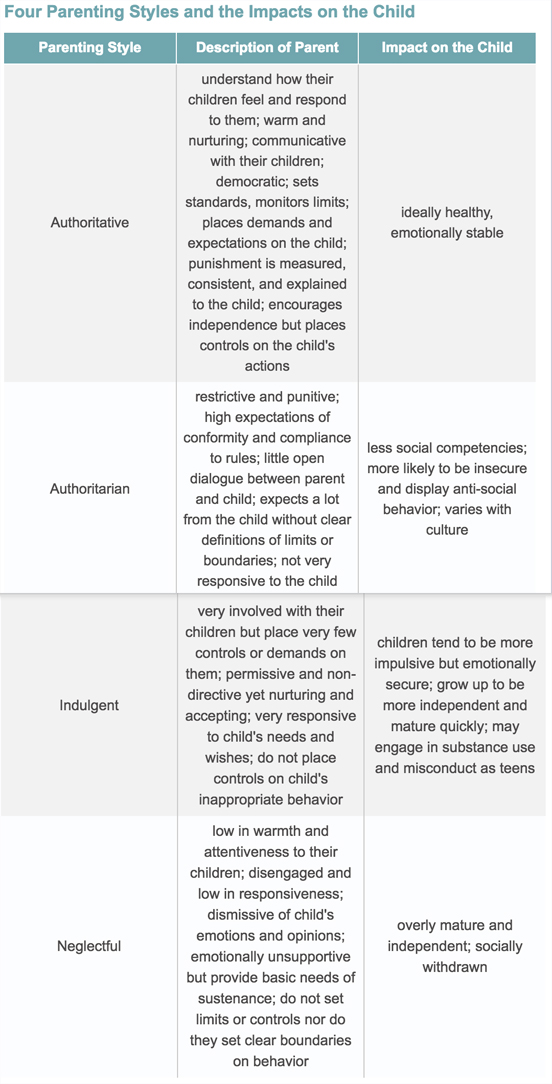 So I hope I have given you food for thought on this rainy Saturday! 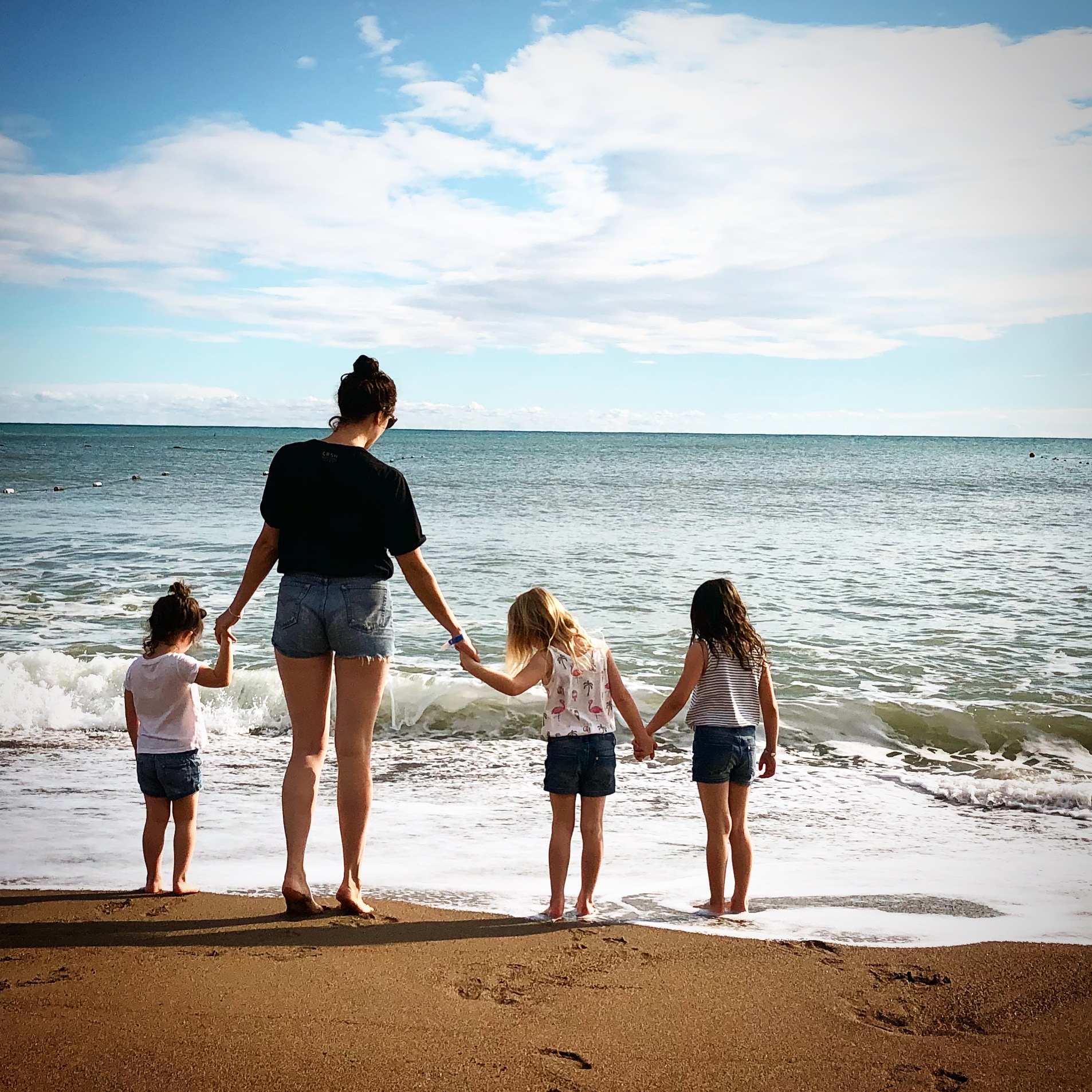